Labexchange supported the start of Tobias Stadelmann’s research by providing clean-bench maintenance. At the start of the year he won the “Jugend forscht” contest in the Südbaden region. The success story continued last week …

Last Tuesday, Tobias Stadelmann (19), Abitur student from Biberach, convinced the judges with his project at the international young researcher’s competition “BioGENEius” in Boston. He had been investigating how the development of rheumatoid arthritis could be inhibited or even arrested with the aid of short DNA strands, so-called DNAzymes. The corresponding research is still in its early stages, according to Stadelmann, but he is optimistic that his work can contribute to improving treatment of the disease in the future.

The jury, composed of professors from elite universities and industry representatives, was impressed by Stadelmann’s innovative treatment approach and honoured his project as one of the best in the “Global Healthcare” category. The honourable mention was announced in front of around 5000 guests who had come to the USA to attend the BIO2018, the world’s largest biotechnology conference. They were clearly extremely enthusiastic about the young participants’ ideas.

Stadelmann took part in the competition alongside the 13 best American projects and the winner of a Canadian biotechnology contest. Most of his fellow competitors were able to build on considerable support from renowned universities, including Harvard. Daniel Held, Head of the Life Sciences Laboratory at the Xenoplex school students’ research centre and one of the project supervisors, concluded that when you take all this into account, “it is a remarkable honour to see the work we have carried out at our new student laboratory assert itself amidst such strong competition.”

The school student from Biberach was given the opportunity to carry out his project by the FRO “Forscher/innen für die Region e.V.” group which provided not only laboratory space and materials but also the necessary expertise for entering the competition. Tobias Stadelmann was supported by a team including Daniel Heid, Dr Stephan Elge, Max Schwendemann and Michael Jendrusch who will be part of a wider support network helping school students with their research at the Ortenau Xenoplex centre in the future.

Meanwhile, Stadelmann has been working on his project for over two years and is now also taking on a supportive role. Within the student laboratory, he has established a section for cell culture experiments, is himself supervising a student project and assumed responsibility for the administration of the laboratory a few weeks ago.

The success in Boston of this young researcher from Xenoplex demonstrates once again that the Ortenau district can more than hold its own on the international stage. This should also motivate all those school students who themselves are interested in conducting a research project and would like to have the chance to measure up to national and international competition. 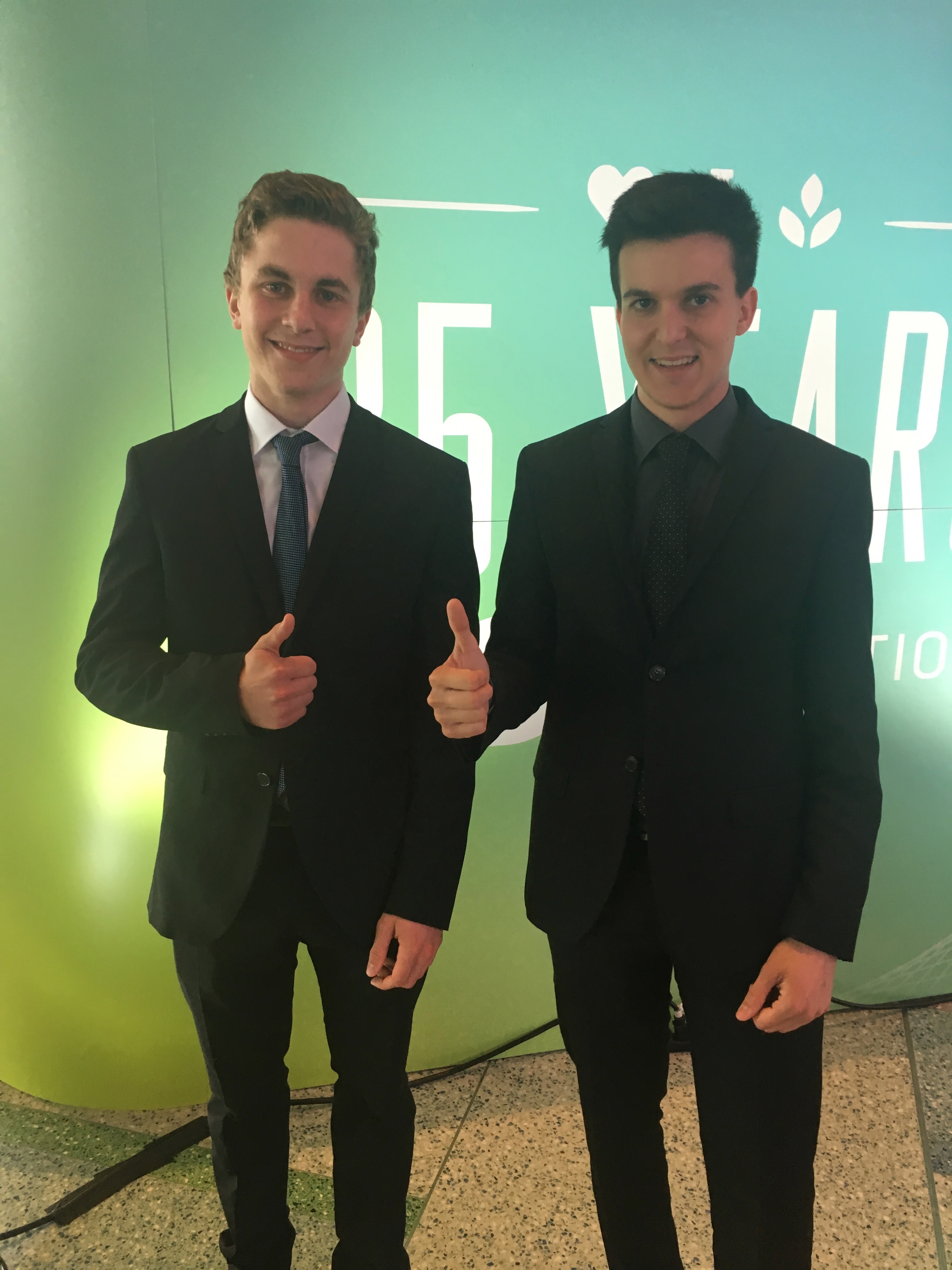 Settlement of disputes
The European Commission is providing an online dispute resolution (OS) platform: https://ec.europa.eu/consumers/odr.
You will find our e-mail address at the top of the imprint.

We are not willing or obliged to participate in dispute resolution proceedings before a consumer arbitration body.